After living in China for more than a decade, Lori Qian relocated with her family to Alpine, Utah, ready to embrace an entirely new adventure–from a city of 15 million to a city of 15 thousand!

Lori  was the first in her family to graduate from college and thus is a strong advocate of education and its life-changing power. She has subsequently contributed as a teacher and school leader for more than 20 years.  Lori holds a BA in anthropology and philosophy, an MA in applied linguistics, and has advanced graduate training in school leadership, literacy instruction, and elementary education.

As a part of her quest for continued learning and self-improvement, at the age of 45, Lori began an entirely new career.  She has embraced her role as a Licensed Mortgage Broker, helping people secure funding for their dream of home ownership, a concept that resonates deeply with her as her family builds their own “American Dream”.

More than anything, Lori enjoys spending time with her family, which includes her husband, their 3 children, and their mini golden doodle. She loves every aspect of living the quiet, suburban American lifestyle, from yard work and neighborhood dinners to exploring beautiful hiking trails all around her.

Learning about the world is a high priority, though, and having been blessed to travel to over 20 countries, Lori and her family are looking forward to future chances to learn, explore, and serve around the world.

Qian is currently working on her second book, Fighting for Fitness, a self-help guide for making dramatic life changes, particularly in health and fitness, but in all areas of our lives as well. 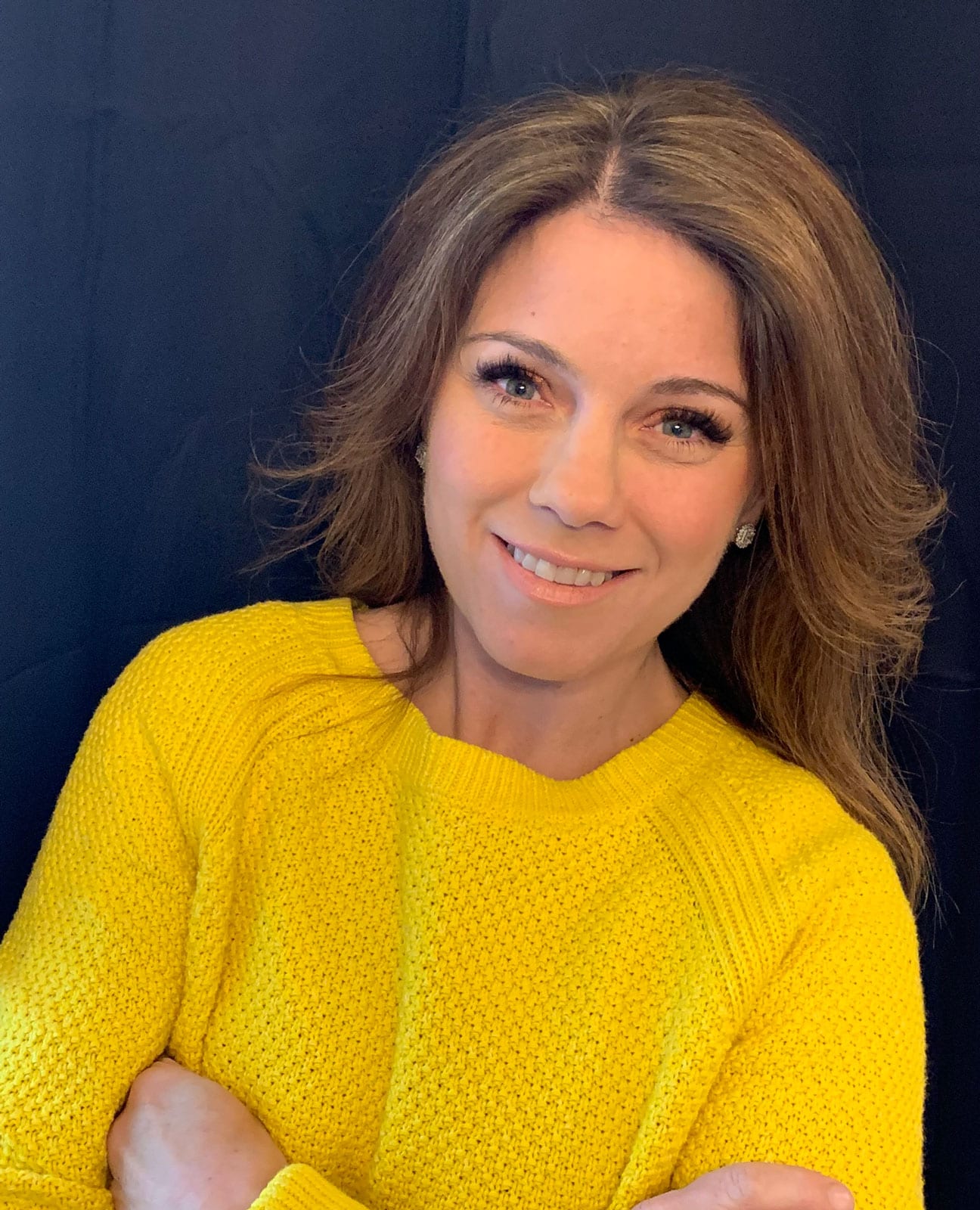